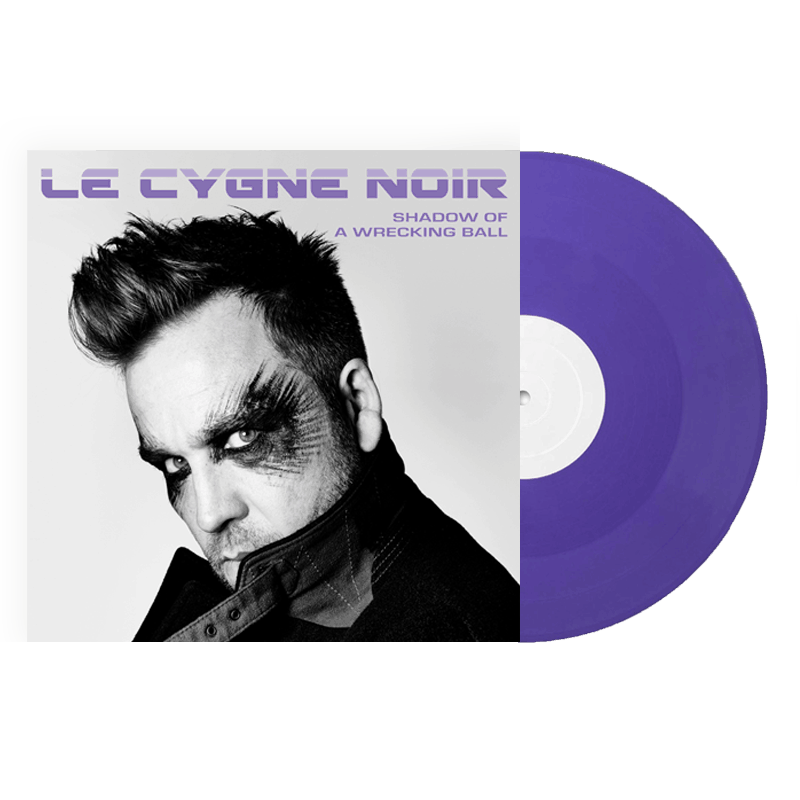 “Shadow of a Wrecking Ball is a concept album, based around the end of the world and a zombie take over. It’s not often I have time to make music these days, but due to the continued destruction of the planet, the time was right to release this."